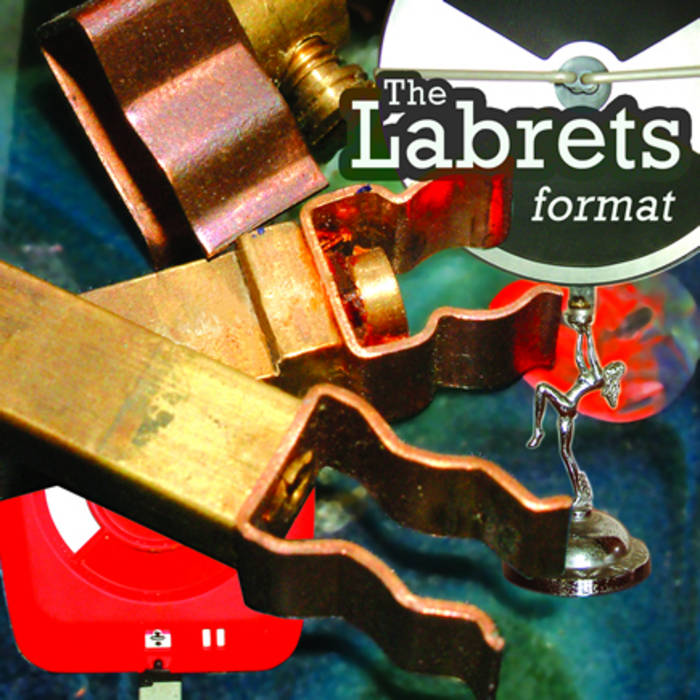 The Labrets, with their debut album 'Format', bring you 13 delicious slices of exquisite UK Indie Rock.

Prior to forming, the founding member of The Labrets performed and wrote with various bands and was at one point signed to Island music; supported acts such as Green Day, The Stereophonics, Paul Weller, Bat for Lashes & Supergrass; had sessions and 'single of the week' on BBC Radio One, appearances on MTV; reviews in the NME, and performances at The Marquee, Pheonix Festival, 100 Club, Finsbury Park & London Astoria.

You can also get the CD from:-

The Labrets new album 'Echo Sonic' is out now.